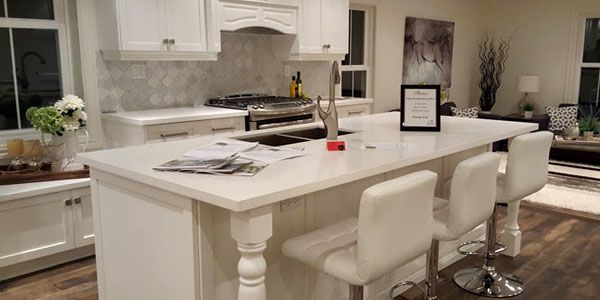 Imagine cooking for your loved ones in a modern kitchen that’s remodeled to suit your needs. We will change the countertops, paint the walls and replace the tiles to make it beautiful. 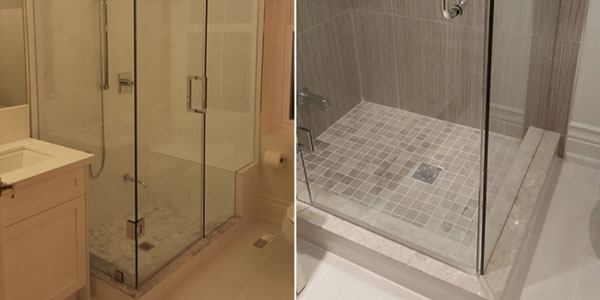 Renovating the bathroom efficiently is a top-priority for us. We will create elegant spa-like ambience for the bathroom and build a perfect place to relax after a hard day’s work. 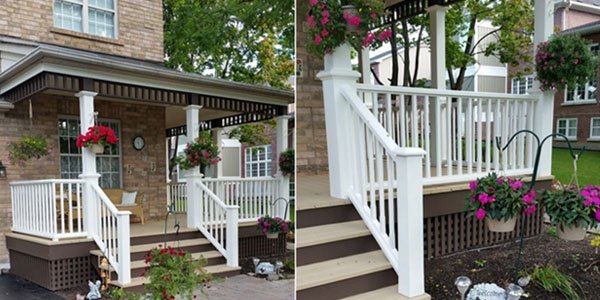 Be it a home or an office - Affinity Renovations is a one-stop solution for all your home improvement, renovation and remodeling needs. Trust us for an amazing real-estate property. 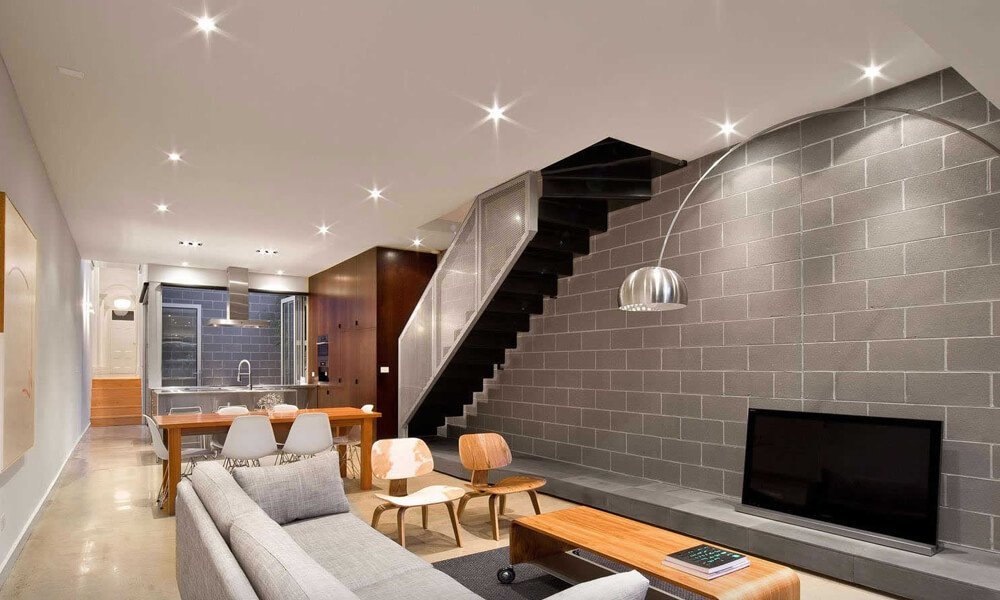 Your Home Is The Biggest Investment You Will Ever Make

Want to renovate your home? Do you want it to be the apple of your eyes? These days there are many companies who will fight hard for your business. They will promise you the moon and the stars. If you choose a wrong renovation company, it can prove to be nightmare for you. But, it doesn’t have to be like that. Choose the best and let us handle the rest! Affinity Renovations can handle every problem that comes with a home improvement project. Whether you are in Brampton or Toronto, we will obtain relevant permits from the local government. We will provide the best renovation services for your real-estate property. We can design and renovate your homes beautifully and make you a proud homeowner. Affinity Renovations is one of the most reputed home renovation experts with a wide experience of tackling complex remodeling projects efficiently.

Home renovation has a different meaning for different people. And, if you want something unique, we have the knowledge and the knack to make it a beautiful reality for you. 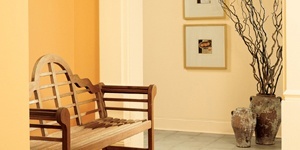 Make an impact at a lesser cost! Turn your walls from boring to beautiful with the best quality paints and experienced painting professionals. Make your home an inviting place for your friends and family by renovating it beautifully. Add new life to the walls of your home with painting colors because they have the power to transform a dull, tired room into a wonderful and spectacular living space. 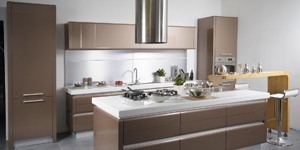 A kitchen is the heart and soul of your home. Make it better to suit your growing family needs. Affinity Renovations has an experienced kitchen renovation team with wide knowledge of complex kitchen remodeling. We will help you install brand new floor design, beautiful tiles and modern appliances. We will be with you every step of the way from the initial conceptual ideas until the final reveal. 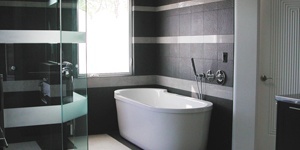 Convert your bathroom from a boring wash-area to a rejuvenating spa. Trust us for efficient plumbing and electrical services that will make your bathroom a conversation piece among your friends. With our experience and expertise, you will be able to choose several new options for the bathroom space that you thought was only possible on your favorite home renovation shows on HGTV. 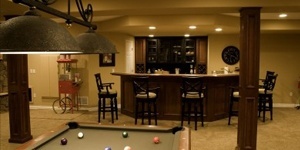 When it comes to beautifying a home, the basement takes a backseat. It is the most ignored area of the home. But, Affinity Renovations believes that it is a treasure-house. Our expertise lies in making optimum use of unused basement area. With our unique renovation ideas, you will be able to transform the dull basement into an entertainment area, a kid’s playing room or a home office. 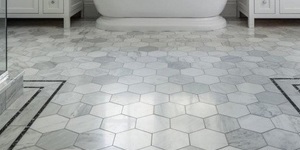 A beautiful floor has the potential to add beauty to your home. It enables you to increase the appeal of your home at a lesser cost. If your home has damaged flooring, you must change it immediately. It is not only visually unappealing but it can also prove to be a hazard for children. Allow Affinity Renovations to take care of damaged flooring. We will provide you with different flooring options to suit your budget and your lifestyle. 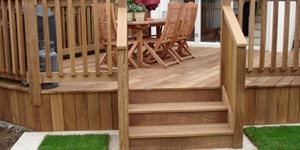 When it comes to a real-estate property, first impression is the last impression. For the right impression, make the exterior of your home beautiful. Affinity Renovations is an expert at modern landscape features and will help you to increase the curb appeal. We will build functional decks of different materials such as stone, wood and concrete. 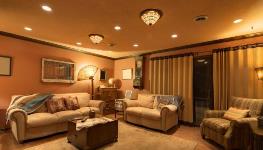 The household electrical consumption in Greater Toronto Area is on the rise. If your home needs an electrical upgrade to accommodate the growing needs of your family, do not undertake a DIY project. Call Affinity Renovations. Our certified electricians are experts in electrical renovations and ensure total safety of your home. Contact us for installing new fixtures, aluminum rewiring, removal of knob & tube wiring and every other type of electrical work.

Affinity Renovations understands the importance of a home in one’s life and we work hard to make it a heaven for you.

Toronto’s best Handyman service, do you need us to Complete that honey to do list or are in need of a bigger renovation? Then Perfect Handyman is for you

Perfect Painter a division of The Home Improvement Group is a top-rated painting company in the GTA that goes the extra mile in providing quality workmanship and total customer satisfaction. 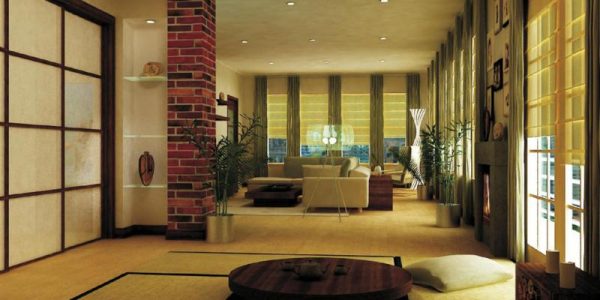 Have you renovated a room but feel that it is lacking personality? Do not worry. You do not have to spend money on another expensive home renovation project. Add texture to the room and witness a terrific room transformation. By incorporating different textures in a living space, you will be able create a warm and cozy atmosphere in your home. 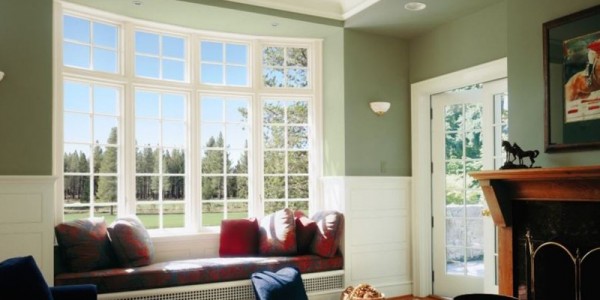 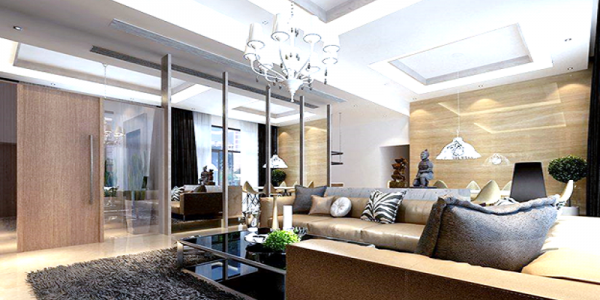 Your current home can be the home of your dreams. You need not buy a new home in the difficult real estate market of Toronto. Hire a home renovation contractor to help you build a beautiful paradise. 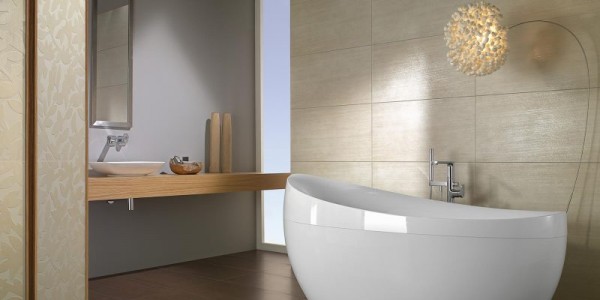 Are you thinking of renovating the bathroom? If you are interested in a spa-like experience in the bathroom, install a bathtub. It comes in various shapes and sizes to suit your requirements. Buy one that satisfies your expectations and doesn’t burn a hole in your wallet. 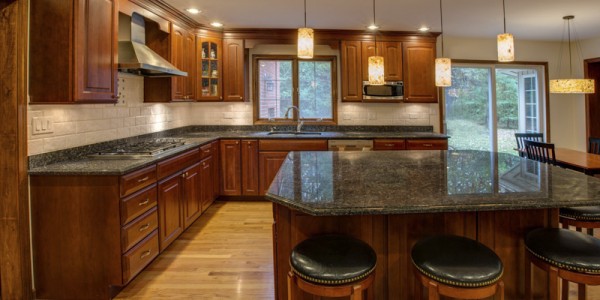 Do you want to jump the bandwagon and renovate your home in Toronto? Before you make a decision, consider your budget and hire an expert home renovation contractor. He will help you in making the home renovation a success.

Warning: count(): Parameter must be an array or an object that implements Countable in /home/customer/www/affinityrenovations.ca/public_html/wp-content/themes/construction/inc/vc_mods/vc_special_elements.php on line 110

I needed to add crown moulding to to existing areas in my living room and dining room. It was a difficult and intricate job. I found Affinity Renovations on HomeStars and can attest to the professionalism and quality of their work. From the first time we met Kevin, the manager, we knew we were in good hands. Kris and Mike completed the job to our complete satisfaction! They were knowledgeable, respectful, and professional. This company has a strong work ethic. We would not hesitate to call Affinity Renovations again!

I hired Affinity Renovations to do a full upgrade of a condominium sales centre. I was put in contact with Kevin and his team and they were fantastic! They completed everything we discussed on time and on budget. Kevin was a pleasure to deal with and was extremely helpful and professional throughout the whole job. His team did great work and I will definitely be calling them for our next job.

Wayne Lawrence managed a rebuild of a shower as well as a number of other 'fixes' around our house. The work was done extremely well and we found Wayne and his crew great to deal with. I would definitely give them a 10 out of 10

We hired Affinity Renovations to drywall, tape and mud our kitchen ceiling and two walls during a kitchen renovation. Even though the job was relatively small, Kevin and his team were professional, punctual, and friendly. Kevin was always quick to reply to my emails and made sure that the job got completed on time. Thanks to Jeff and his team for their fine work. We would certainly use Affinity Renovations for future home renovation projects. FYI - I contacted a few drywall companies through HomeStar and Affinity Renovations was the only company to reply and schedule a time to prepare an estimate.

Kevin was the site manger on my project. He made sure everything was under control. He even helped me by taking back the extra drywall that was purchased. He came by when the job was complete to check to make sure I was satisfied and when I pointed out there was a couple of problems he didn't hesitate to tell me that he would have Rachel come back and correct the problems. When this was completed Kevin came by again to make sure that it was taken care of properly and that I was satisfied. With the way I was taken care of by Kevin I will not hesitate in recommending them to anyone or have them back when I have another project to do.

We replace our laminate counters with quartz, our inset sink with an undermount and our old leaky faucet with a Kohler gooseneck in October 2014. We hired Affinity Renovations to remove the old counters and sink, unhook the plumbing and remove the breakfast bar. They were professional and friendly and did a good job, but the work was rescheduled once at the last minute and they were unable to reconnect the plumbing and install the faucet on time so I had to hire a plumber to finish the work which is why I only give them an 8/10. I also felt they rushed a bit at the end and had to touch up some of the paint work myself, but overall I'm very happy with the way the new counters look.

I purchased a two bedroom, two bathroom condo near Square One with the understanding that it was in need of a complete renovation. With a limited budget, I focused my attention on the bathrooms and kitchen, the two areas where you get the most “bang” for your buck. After receiving a couple of quotes and reading a few reviews, I decided to go with Affinity Renovations. Though it took a little longer then I had anticipated, the look that I was after was exceeded with high end finishes and with the attention to detail. My sister, who is into home reno’s and is difficult to please told me after viewing the finished product that the bathrooms and kitchen looked “stunning”. There’s no higher compliment for me than that :)